Can we be so lucky that we get to be in the cycling business with some phenomenal people? Our Ambassadors embody adventure, inspiration, determination and passion for riding bikes. We’re a small company, and we want to support those inspirational riders, adventures and activists in the following core focus areas:

Apply to be an OMM Ambassador 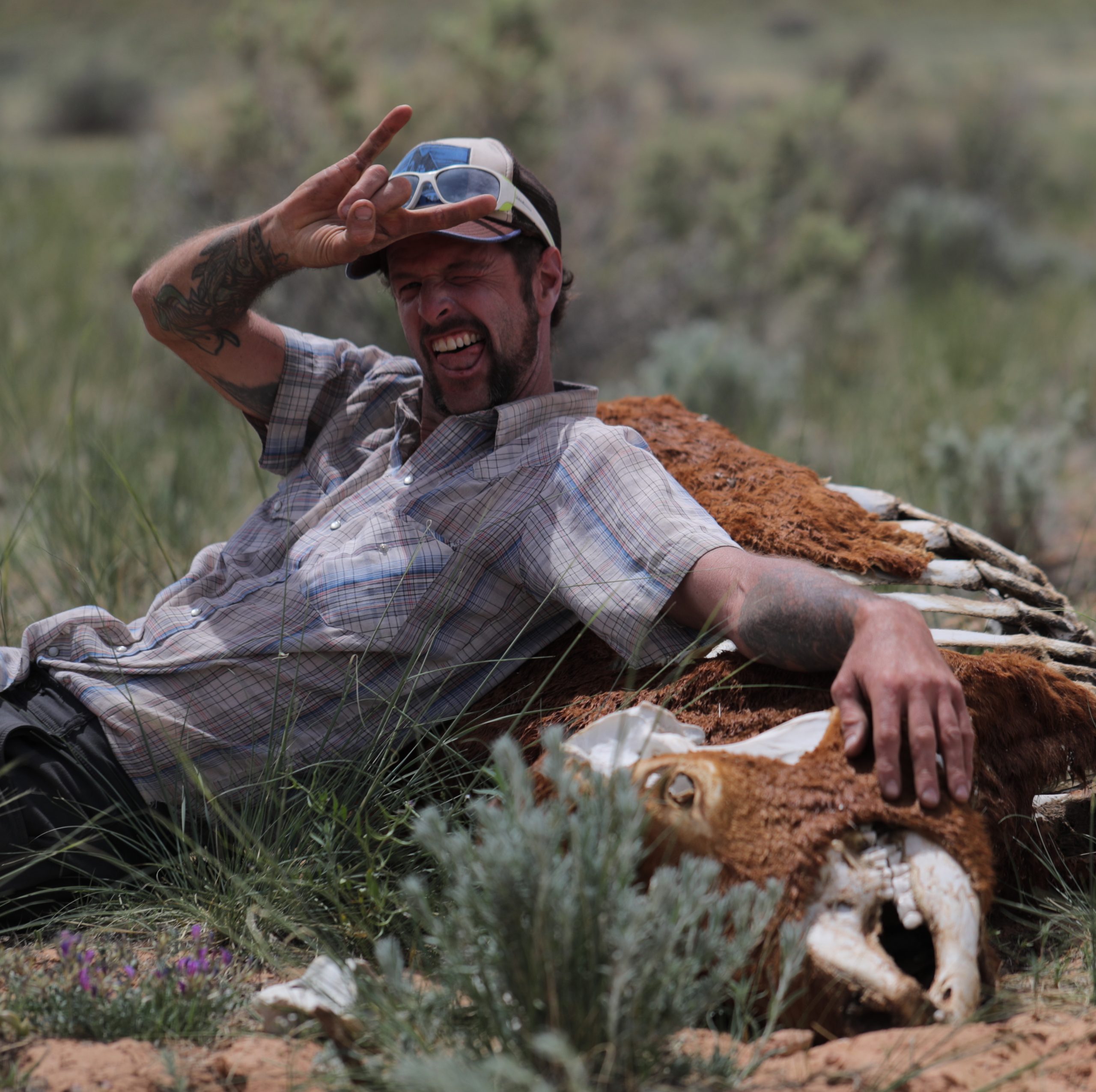 Steve Fassbinder, known as “Doom” among his friends and within the tight-knit mountain bike industry, started adventuring at age 14. He raced single-speed mountain bikes until his 30s but eventually started focusing on exploring huge backcountry landscapes. Passionate about creative, human-powered, low-impact travel, he has bikepacked thousands of miles throughout the Southwest, Alaska, across the Karakoram, and through Kyrgyzstan. Over the last four years, Doom has won three Bikepacking.com Awards: “The Ballsiest Trip” (2015), “Explorer of the Year” Award (2017), and “Best Trip Photography” (2019). He and his partner own and run Four Corners Guides. 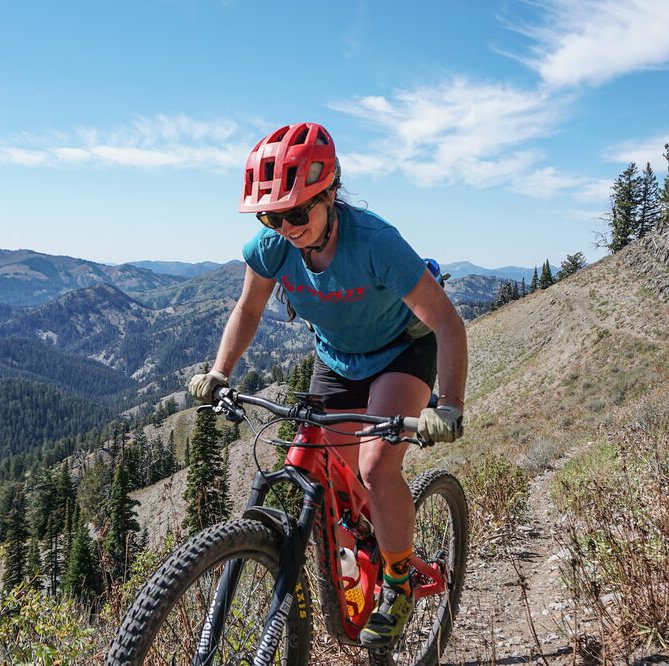 Kait Boyle, 24-hour World Champion and ultra-endurance record holder loves moving outside. She first found mountain biking as a way to move outside while rehabbing a climbing injury in 2011. In the initial years, she fell in love with singlespeeding, bikepacked the Great Divide Mountain Bike Route, and started racing ultra-endurance races. She is the 2018 Solo World Champion and holds the record for the Arizona Trail 300. She also co-founded Bikepacking Roots in 2017. Off the bike, she holds an M.A. in Environmental Education and a B.A. in Wilderness Leadership and Environmental Education and teaches for NOLS and Prescott College. 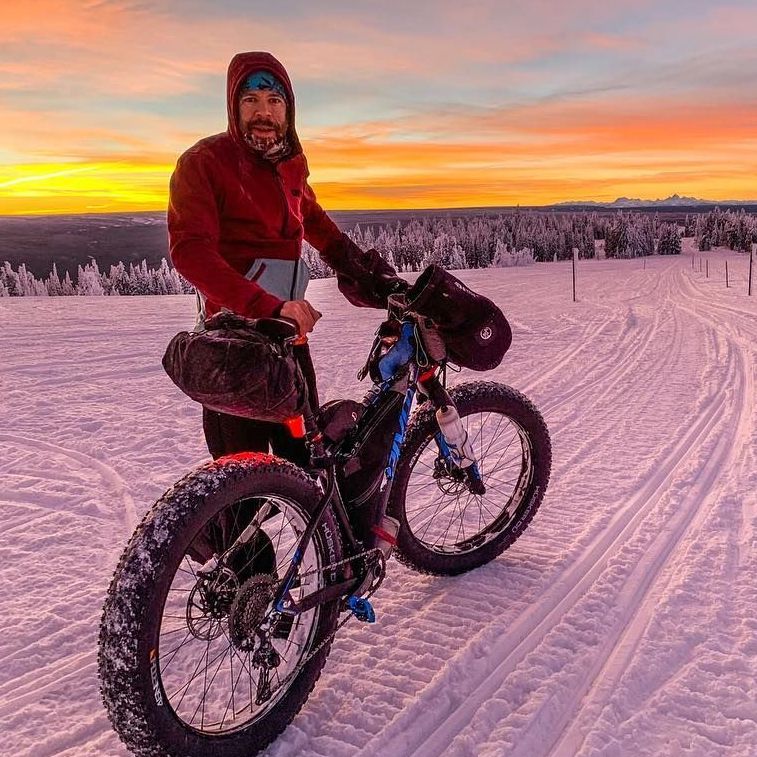 Kurt rode his first century at age 13, and since then, has raced and placed in many endurance and ultra-endurance races. Beyond racing, Kurt is an avid bikepacker, having ridden extensively in the American West, traversed half the Alps, and through Scotland, Nepal, Morocco, and Alaska. He was also featured in the adventure cycling film Reveal the Path. Kurt is the Executive Director of Bikepacking Roots, a non-profit organization he co-founded in 2017 to support the bikepacking community, and he currently coaches others in ultra-endurance bike racing. Off the bike, Kurt holds a Ph.D. in geological sciences and was a professor of geology at Prescott College for 6 years. 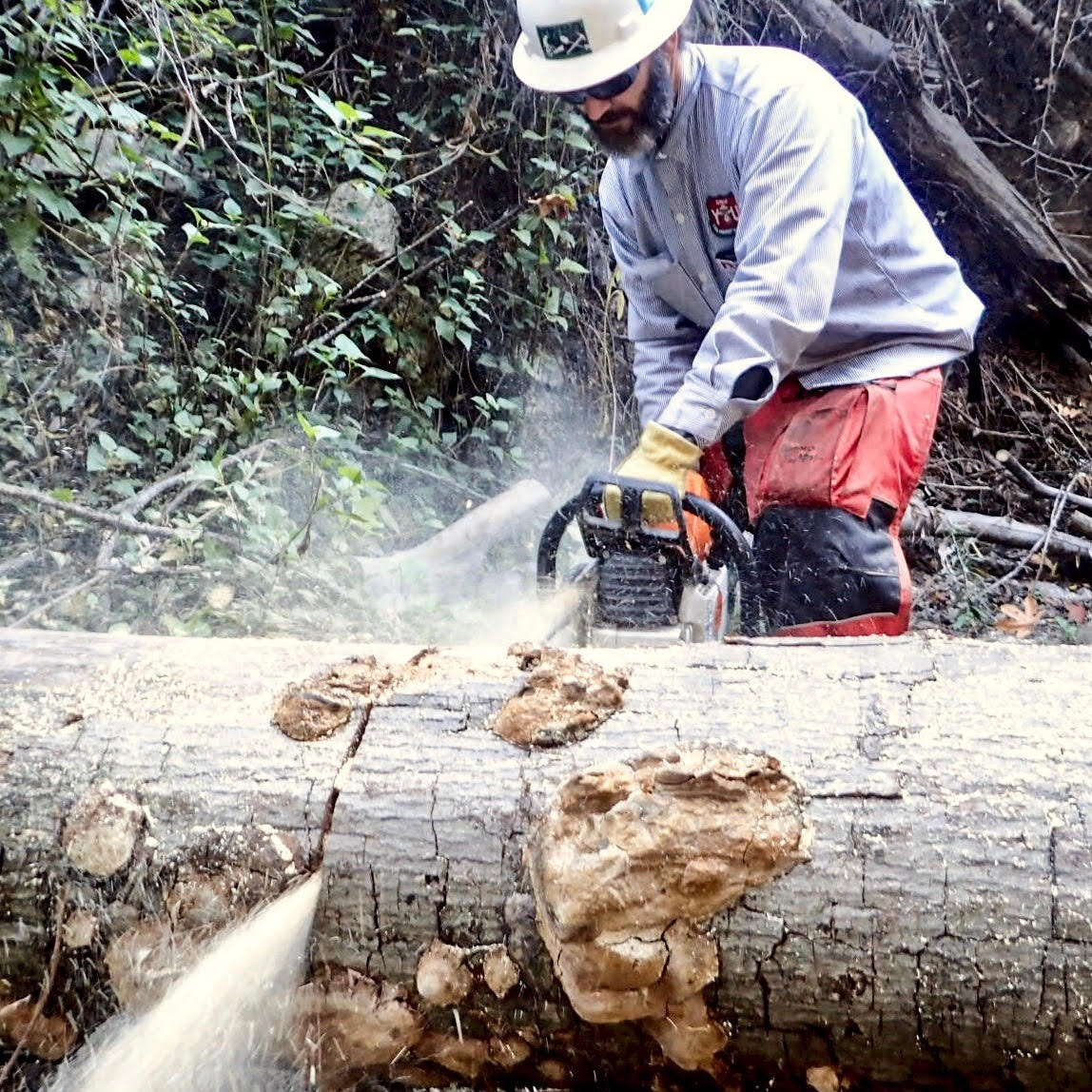 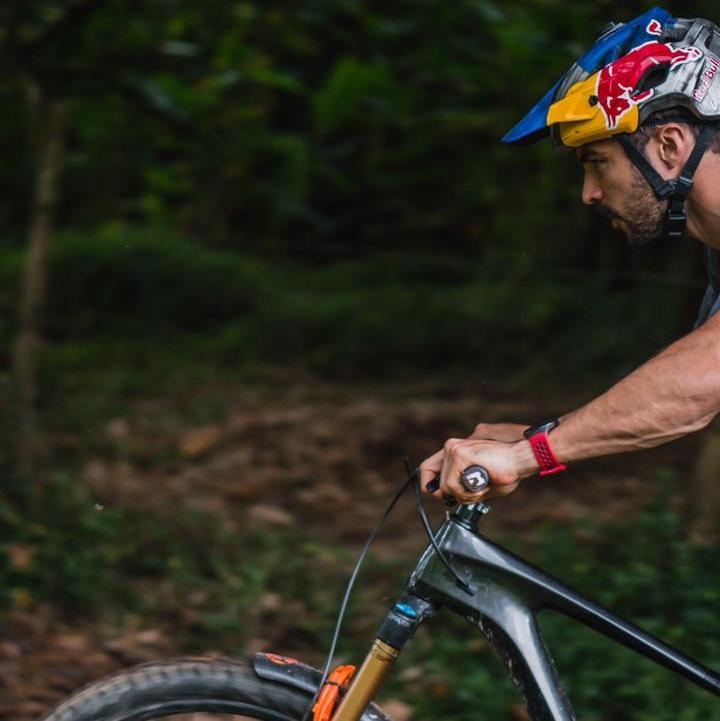 Marcelo Gutierrez hails from Columbia and has been on the Downhill World Cup circuit for the last 12 years. He is also a Red Bull Athlete and rides for Giant Bicycles. He’s a big believer in the fact that this life is about making it count. He strives to feel alive, explore the world, be happy, ride bikes and serve others. Marcelo recently added Old Man Mountain racks to his gravel bike and is excited to have some fun on the skinny tires.

This website uses cookies to improve your experience while you navigate through the website. Out of these cookies, the cookies that are categorized as necessary are stored on your browser as they are essential for the working of basic functionalities of the website. We also use third-party cookies that help us analyze and understand how you use this website. These cookies will be stored in your browser only with your consent. You also have the option to opt-out of these cookies. But opting out of some of these cookies may have an effect on your browsing experience.
Necessary Always Enabled
Necessary cookies are absolutely essential for the website to function properly. This category only includes cookies that ensures basic functionalities and security features of the website. These cookies do not store any personal information.
Non-necessary
Any cookies that may not be particularly necessary for the website to function and is used specifically to collect user personal data via analytics, ads, other embedded contents are termed as non-necessary cookies. It is mandatory to procure user consent prior to running these cookies on your website.
SAVE & ACCEPT
Join Waitlist You all really like us! Sign up here are we'll be sure to email you when they are back in stock.
Go to Top